Rather than give in-depth trait requirements for each class,  I’d keep things general.  Martial classes should have Valor scores of 12 or higher while divine casters should have Piety score of 12 or higher.  Otherwise I’d leave trait choice to the player, keeping their class archetypes and background in mind.  For example, a paladin with the Oath of Vengeance should probably have a low Forgiveness score (12 or lower) to reflect their vengeful nature.

These 5 passions are generated by rolling 3d6 at the start of play, though not all characters will have cause to generate all 5 of these passions.

I’d give the following Greyhawk races the Hate passion at the start of play:

Drow elf player characters, on the other hand, would not hate elves in general but would probably hate the Drow faction or family responsible for their exile.

Half-Orc characters would probably be greeted with some mistrust by elves and dwarves but, in the interest keeping the game running smoothly, would not have their Hate passion apply to half-orcs.

Honor: Honor is the passion that sets heroic character apart from ordinary people. It is a combination of personal dignity, integrity, and pride.

All characters would have a starting Honor score that would be modified as follows:

Performing the actions listed below clearly and invariably diminishes honor:

Hospitality:  This passion measures how much your character respects the time-honored institution of hospitality. In cases of great passion (14 or higher), a proponent of this practice might feel bound to correct others’ inhospitable behavior, and perhaps even to seek out and destroy those who break the rules of hospitality. On the other hand, anyone with a disregard for hospitality (less than 7) is likely to steal without compunction.

Love (Person, Patron, or Group):  Love is an emotional bonding or attraction felt by one individual for another individual, group, or deity. A character may have many loves, but it is best if only 1 or 2 warrant this passion.

Loyalty (Lord or Order):  Characters who serve some lord or order should roll this trait at the start of play.  Examples include, but are not limited to:

A low loyalty score indicates that the character serves his own needs before those of his lord or order and, as such, draws little inspiration from service to that lord or order.

Character who roleplay according to their character’s traits and passions should be rewarded with Inspiration (PHB 126) and, over time, will gain renown (or infamy) through their actions and ideals.  Players who consistently act in accordance with their notable traits and passions (those with score of 14 or higher, or of 7 or lower) should gain a small XP award at the end of each session.  I’d recommend 50 XP multiplied by the character’s proficiency bonus.

Invoking a Passion:  Furthermore, when a character’s passion is threatened (i.e. their honor is impugned,  their paramour is taken captive, or they combat a hated enemy) they may seek to invoke that passion by succeeding at  a DC 15 check, modified by their passion score modifier and proficiency modifier.

Because invoking a passion is arduous, it may only be attempted once per long rest. 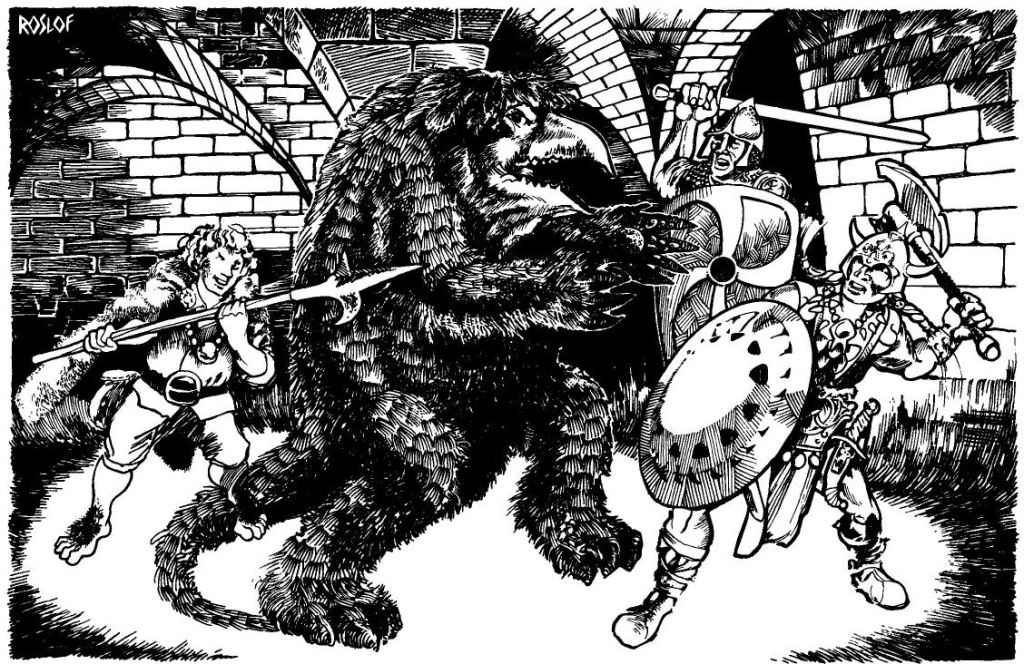